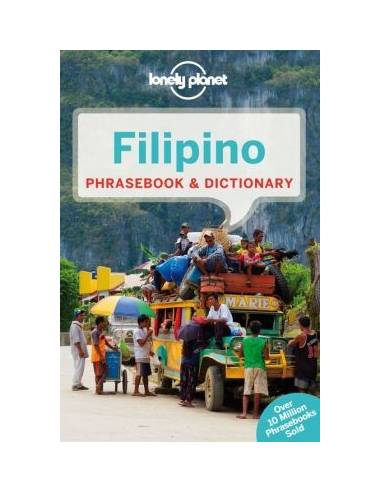 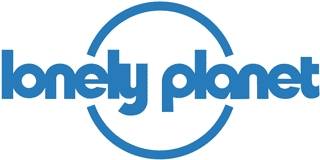 Filipino was first incarnated as ‘Tagalog’, a local language still spoken in the Manila region. Once Manila was selected as the national capital in 1595, Tagalog became the country’s most widely spoken language.

The Filipino language but has evolved over the centuries to become as diversely flavoured as its cuisine. With this phrasebook you'll be leaping around the 7000-island archipelago of the Philippines and never be stuck for words. 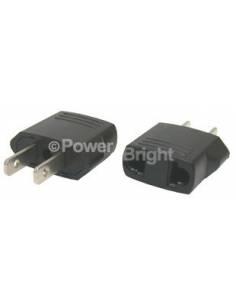 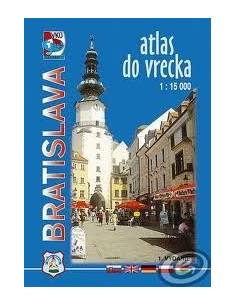