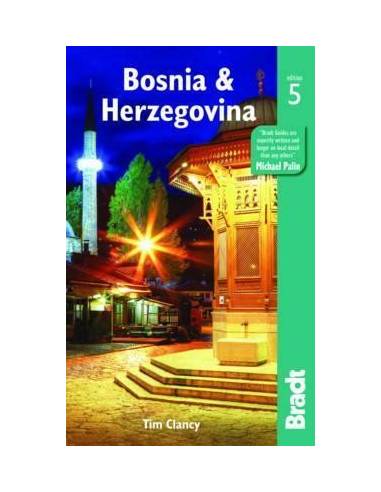 From an expert author who has lived and worked in the region for over two decades, Bradt's Bosnia and Herzegovina is the most comprehensive English-language guidebook available to the mountainous heart of the Western Balkans.

It covers the country's diverse Mediterranean landscapes, from the southern Herzegovina cities of Mostar and Trebinje to the lush and green Alpine regions of Sarajevo and Banja Luka, plus second-to-none coverage of the capital city Sarajevo. Now in its fifth edition, not only does the guide feature smaller towns and villages off the beaten track, but it also goes into greater depth than its competitors, with more detail on the history, culture and sights, and more opinionated and entertaining reviews of hotels and restaurants. For this new updated edition, the Sarajevo chapter has been fully overhauled with brand new mapping, and a complete run-down of all of the Herzegovina wineries has been included. There is also new coverage on the Via Dinarica regional mega trail that carves its way through the heart of Bosnia and Herzegovina's Dinaric Alps and is chock full of activities and adventure for families and pros alike. New maps for the country's national parksSutjeska and Una national parks are included, plus walking routes that you'll find in no other booknew town plans of Visegrad and Trebinje. All the regional maps have been completely overhauled. Also included are details of rural accommodation and farm stays within reach of some of the major hubs, plus an expanded chapter on Mostar and Trebinje. Two decades after the conflict that ravaged the region, Bosnia and Herzegovina has emerged as a unique, dynamic tourism destination. Whether you go in search of bears in the primeval Sutjeska National Park, wander the winding streets of Sarajevo's Turkish quarter or put your feet up in Mostar with a glass of chilled ilavka, you are guaranteed to be charmed by the country's rich natural and cultural heritage.

History, Getting there and away, Getting around, Tourist information, Tour operators, Where to stay, Where to eat and drink, Entertainment and nightlife, Shopping, Other practicalities, What to see and do, Excursions from Sarajevo

Ski centres, Highland villages, To the east and south of Sarajevo 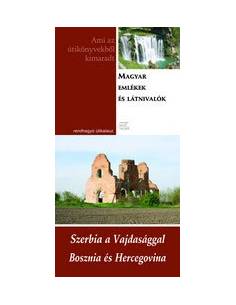